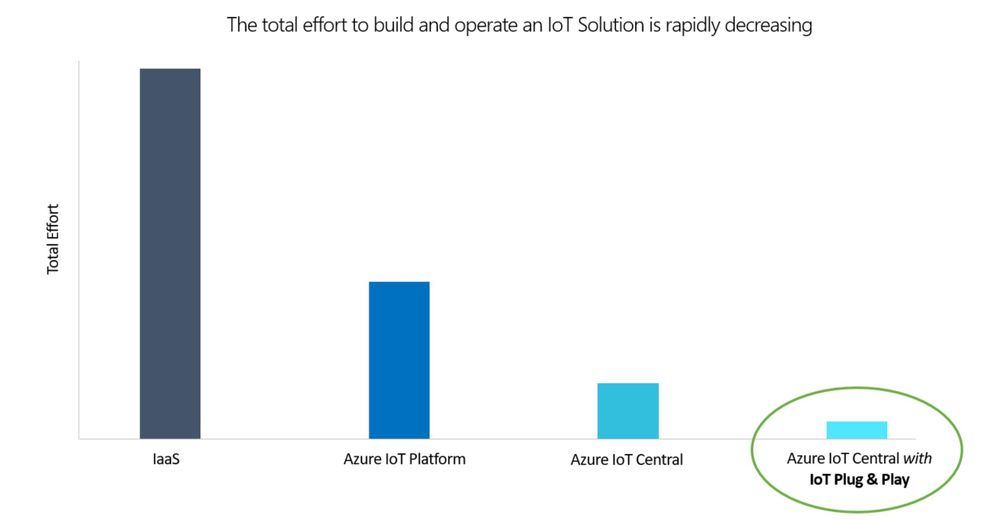 Democratizing IoT for mainstream adoption is a core mission of Microsoft Azure IoT. While Azure IoT Central already simplifies IoT solution development, the recent addition of support for IoT Plug and Play and the introduction of a new Azure IoT Central pricing tier allows for the streamlined integration of devices into IoT solutions with an expanded set of scenarios. 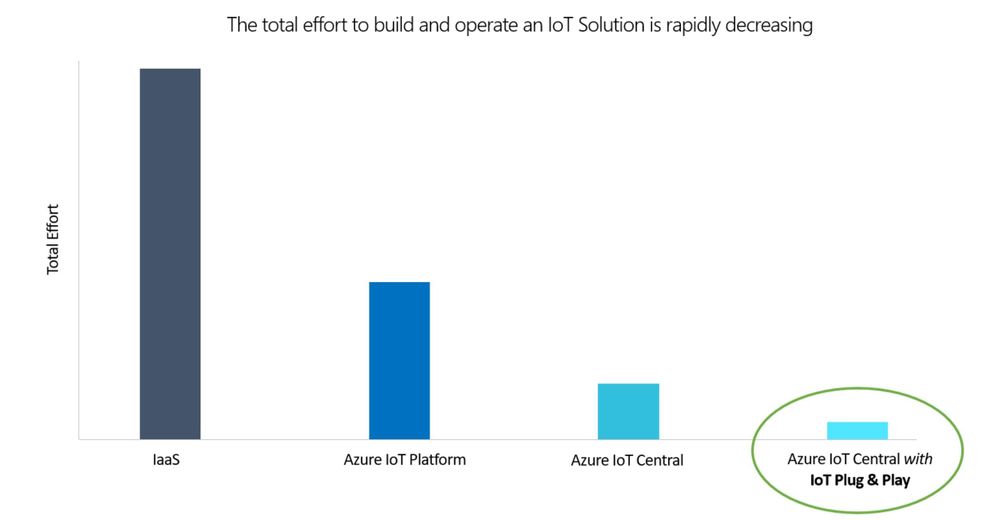 IoT solution development typically starts by defining the device capabilities required for a solution. These are often solution specific and involve custom development on both the device and in the cloud. Device developers write code specific to the requirements, while cloud developers build corresponding cloud software to process and visualize the device data specific to the solution. This tight coupling (between device and cloud software) often results in little or no code reuse, preventing solutions from being future proof and generating cross dependencies that require close collaboration between device and cloud developers. In addition to software development challenges, hardware sourcing, integration, and ramping to production can take months, leading to long and expensive timelines.

IoT Plug and Play introduces a new approach to building IoT solutions by decoupling the software on the device and solution in the cloud. With IoT Plug and Play, device developers describe the device capabilities using a declarative model. The type and shape of data the devices send to the cloud, as well as the interaction patterns for cloud to device communications, are modeled with the Digital Twin Definition Language (DTDL), an open-source language for describing models for IoT digital twins. The device model serves as a contract between the device and the IoT solution. Device developers can now build their device software independently of solutions. While solution developers can now build standard visualizations and experiences that can be reused across solutions. And as new IoT Plug and Play devices become available, these devices are easy to connect to existing solutions without any additional development

With IoT Plug and Play now supported in Azure IoT Central, solution builders can build end-to-end production-grade IoT solutions without having to write new code on the cloud or the device. Start by selecting/buying ready-to-use devices found in the Azure Certified Device Catalog. These devices can be provisioned in Azure IoT Central in minutes as their capabilities are described in the catalog and programmatically understood. 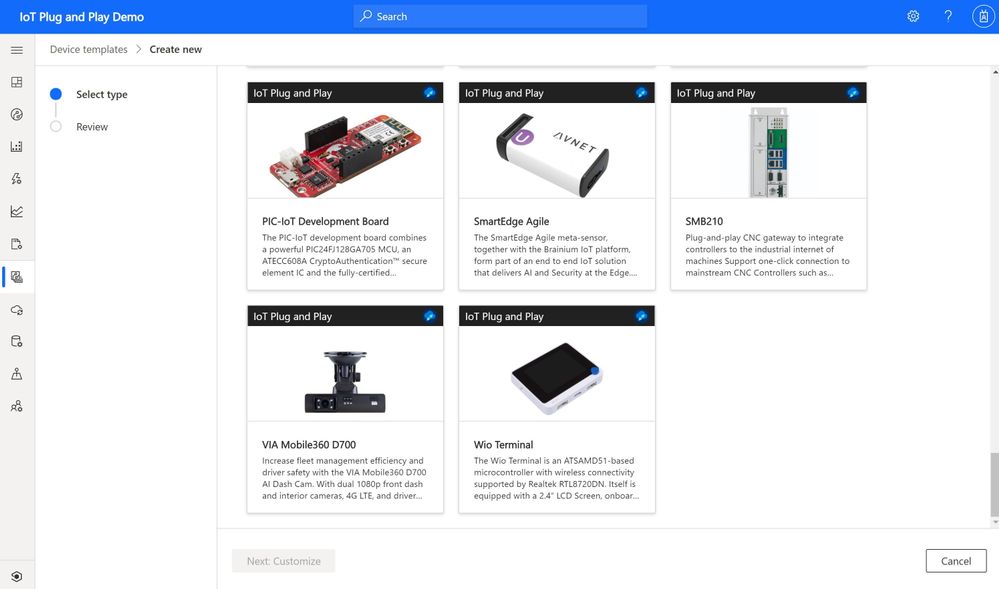 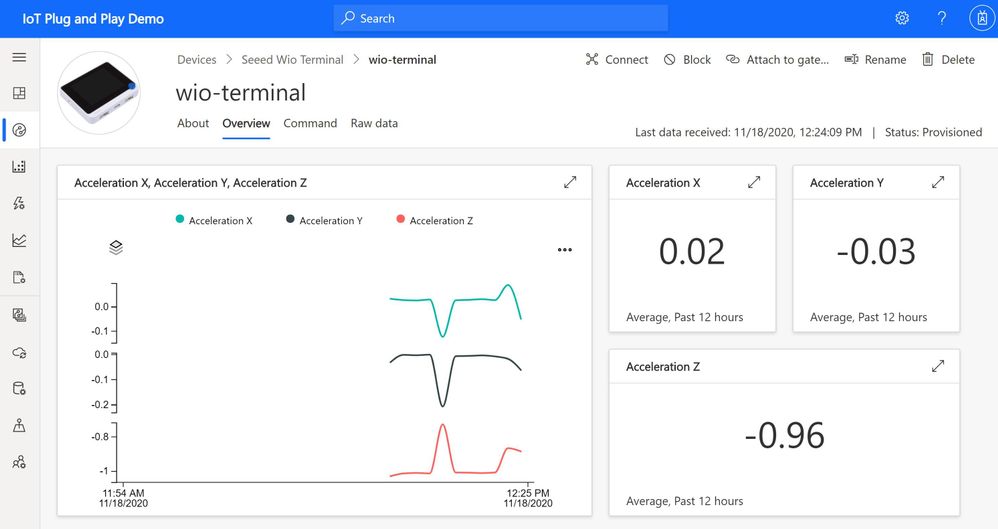 $1 per year per device

Additionally, we’re excited to be announcing the introduction of a new pricing tier for Azure IoT Central. Customers have made it clear that Azure IoT Central’s simplified pricing model is a fantastic way to streamline budgeting for large deployments and deliver predictable monthly costs for IoT solutions. However, the existing pricing tiers don’t meet the needs of devices sending just a few messages per day. To address this, we are introducing a new pricing tier in December 2020 at less than $1 per year per device. This new tier, named ST0, is designed for devices sending messages as frequently as every two hours. This new flexibility enables new scenarios such as fleet management, smart metering, smart appliances, smart buildings, as well as the breadth of asset and condition monitoring or predictive maintenance. Look for details to show up on Azure IoT Central pricing in the week ahead.