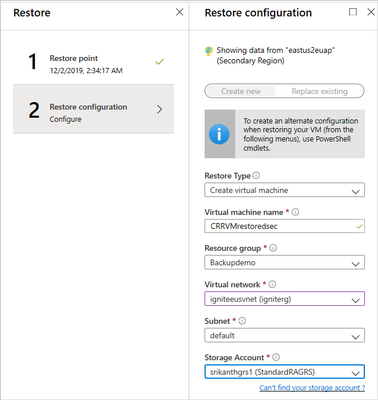 The following capabilities can now be preformed under the new Azure Firewall Premium public preview:

MS Learn Module of the Week

The goal of this Azure fundementals learning path is to learn how to deploy and configure virtual machines, containers, and Web Apps in Azure.

This 11 hour learning path can be completed here: Deploy and manage compute resources for Azure administrators

Let us know in the comments below if there are any news items you would like to see covered in the next show. Be sure to catch the next AzUpdate episode and join us in the live chat.