In this post I will demonstrate how to run Linux GUI (Graphical User Interface) applications on Windows Desktop platform.

For now, it is necessary to install a third-party App to run the GUI Apps, but Microsoft announced on //build 2020 that they will release soon an improvement that will not require any third-party component to run Linux GUI Apps on Windows Desktop.

If you want to know how to install WSL on Windows 10, please check the following post:

The X server is a provider of graphics resources and keyboard/mouse events. I am using the VcXsrv Windows X Server that is open-source and is frequently update.

During setup is important to disable the access control to avoid the permission denied error when trying to run a GUI application: 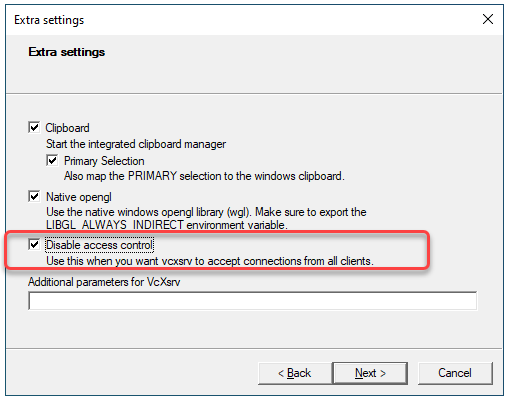 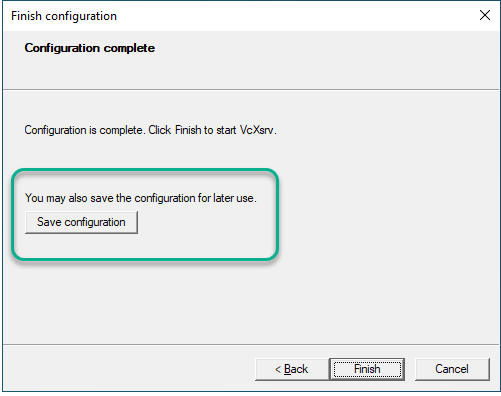 The next step is to set the DISPLAY environment variable on Linux to use the Windows host’s IP address as WSL2 and the Windows host are not in the same network device. It is necessary to run the following bash command to load the correct IP address on launch:

Running the following command, it is possible to see that the $DISPLAY environment variable now has the Windows Host’s IP set:

To avoid having to run that command every time that WSL is launched, you can include the command at the end of the /etc/bash.bashrc file: 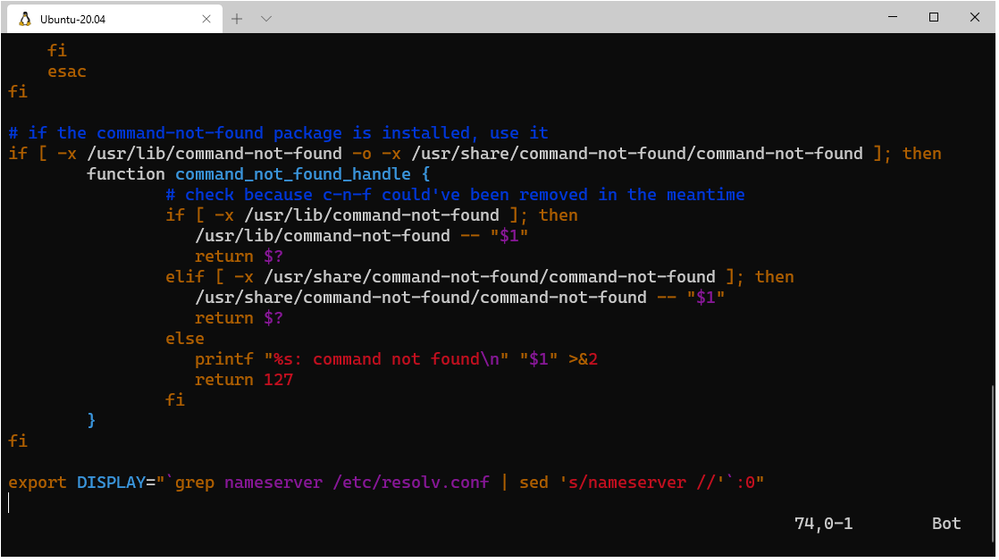 Done! Now you can run the Linux GUI Apps on Windows desktop.

Let’s try this out!

Follows some Apps that you can use to test:

Make sure that XLaunch is running and before calling the Linux GUI Apps on Windows Desktop environment. 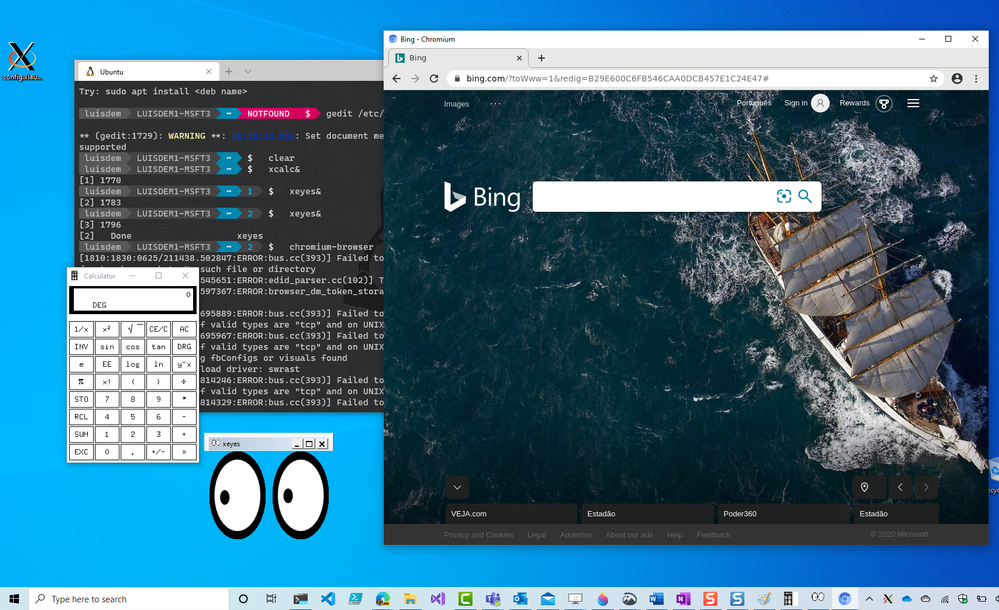 What about accessing the Linux Desktop Environment via RDP?

The first thing that you need to do is to install a Linux Desktop Environment. I will user Xfce as it is a lightweight one.

The next step is to install the xrdp that provides a graphical login to remote machines using RDP (Microsoft Remote Desktop Protocol).

Type the following command to get the WSL IP address: 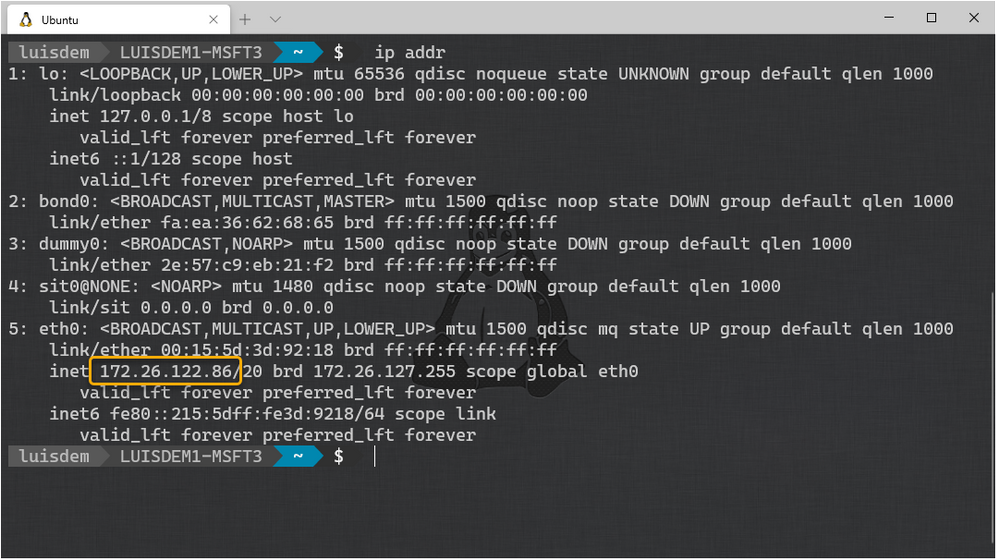 Make sure that xrdp service is running: 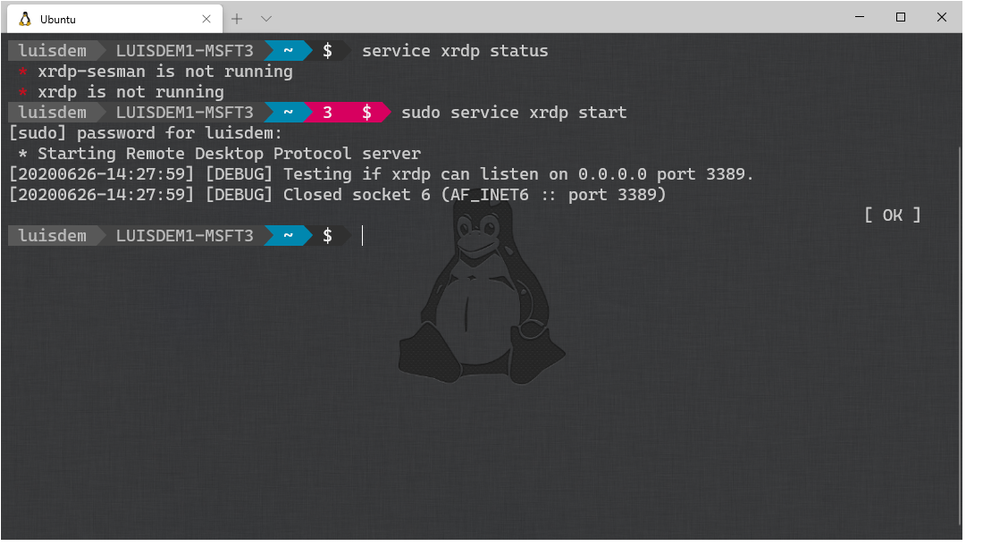 Run the Remote Desktop Client (MSTSC) and type the WSL IP address to connect to xfce4: 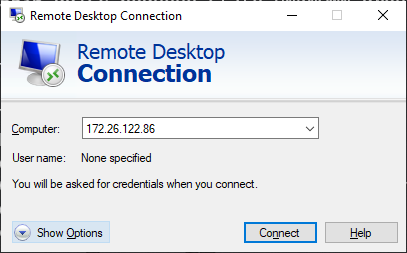 Done! Now you can access your favorite Linux IDE on WSL. 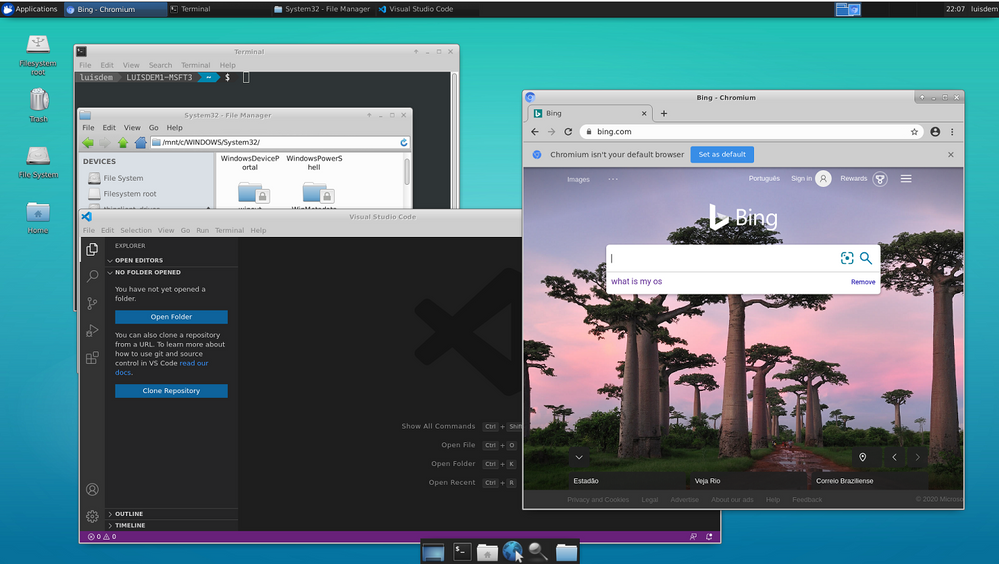 I hope you liked!