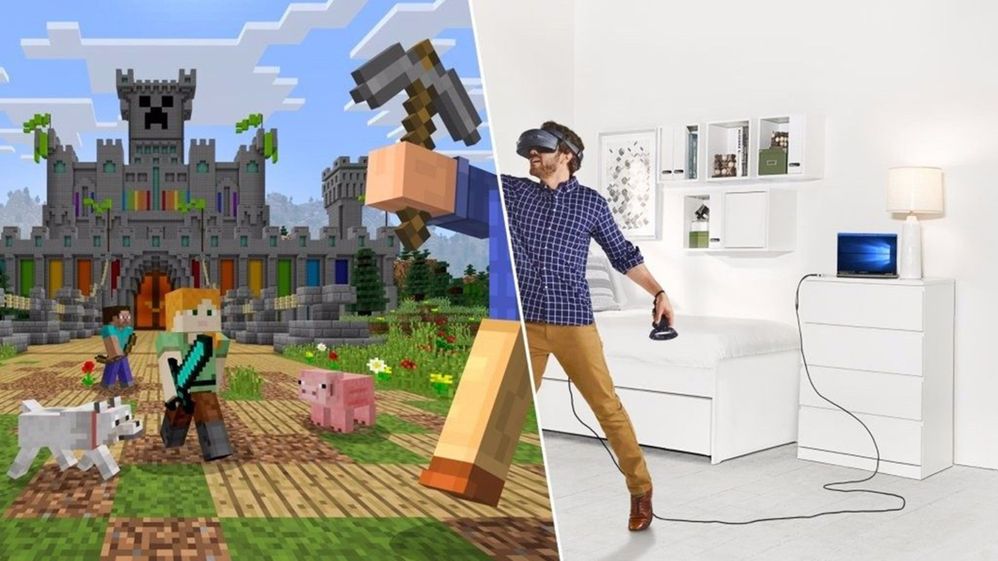 What an amazing ride!  Earlier this year, Microsoft and Oculus started shipping conformant OpenXR runtimes to all customers, with SteamVR previewing OpenXR support soon after.  Since then, we’ve seen wide adoption of OpenXR across the industry: from the new RenderDragon engine in Minecraft to the WebXR implementation in Edge and Chrome – from Babylon Native to Blender 2.83.

With OpenXR, you can build engines and apps that target HoloLens 2 with the same API that you use to target PC VR headsets, including Windows Mixed Reality headsets, Oculus Rift headsets and (currently in developer preview) SteamVR headsets.  OpenXR lets engines write code once that’s then portable across hardware platforms from a wide range of VR and AR vendors. 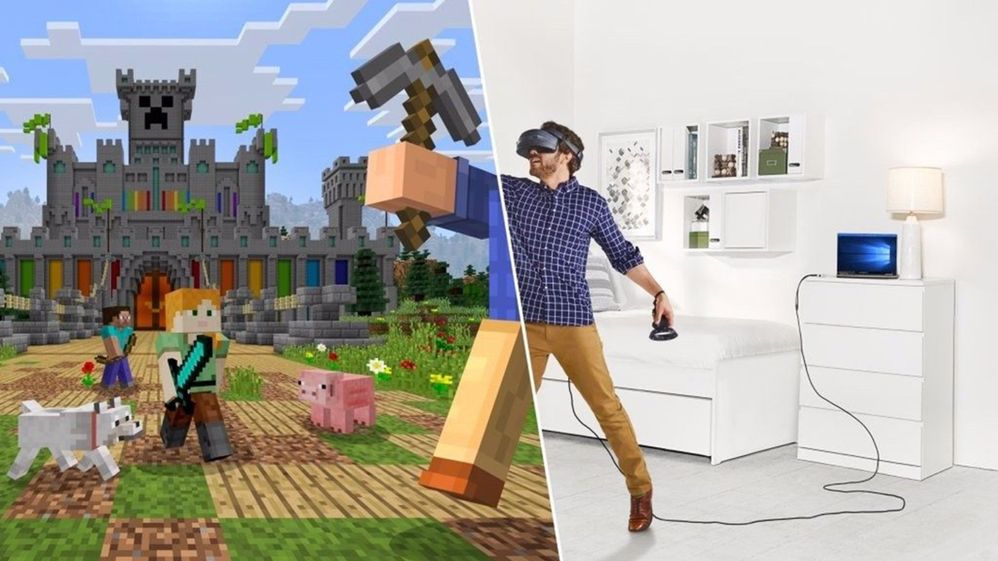 Microsoft has been working with Unity and Epic Games to ensure the future of mixed reality is open, not just for HoloLens 2, but across the full breadth of PC VR, including HP’s new Reverb G2 headset.  For more information on developing for HoloLens (1st gen), see the release notes.

To learn how you can get started with OpenXR in Unity, Unreal Engine or your own engine, read on!

Starting with Unity 2020 LTS, Unity will ship an OpenXR backend that supports HoloLens 2 and Windows Mixed Reality headsets.  This includes support for the OpenXR extensions that light up the full capabilities of HoloLens 2 and Windows Mixed Reality headsets, including hand/eye tracking, spatial anchors and HP Reverb G2 controllers.  A preview version of Unity’s OpenXR package will be available later this year.  MRTK-Unity support for OpenXR is currently under development in the mrtk_development branch and will be available alongside that OpenXR preview package.

Starting in Unity 2021, OpenXR will then graduate to be the only supported Unity backend for targeting HoloLens 2 and Windows Mixed Reality headsets.

OpenXR in other engines