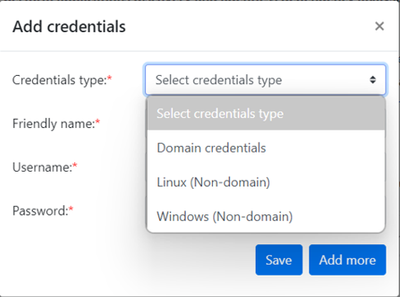 Migrating a large & complex IT environment from on-premises to the cloud can be quite daunting. Customers are often challenged with the problem of unknown where they may not have complete visibility of applications running on their servers or the dependencies between them, as they start planning their migration to cloud. This results not only in leaving behind dependent servers causing the application to break, but also adds up to the migration cost that the customers want to reduce. Azure Migrate aims at helping customers build a high-confidence migration plan with features like software inventory and agentless dependency analysis.

Software inventory provides the list of applications, roles and features running on Windows and Linux servers, discovered using Azure Migrate. Agentless dependency analysis helps you analyze the dependencies between the discovered servers which can be easily visualized with a map view in Azure Migrate project and can be used to group related servers for migration to Azure.

Today, we are announcing the public preview of at-scale, software inventory and agentless dependency analysis for Hyper-V virtual machines and bare-metal servers.

How to get started? 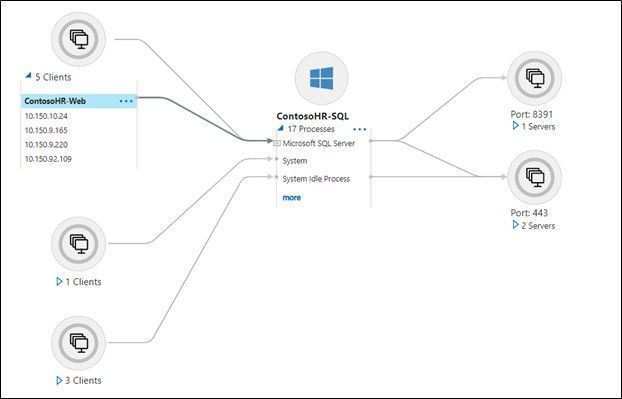 The architecture diagram below shows how software inventory and agentless dependency analysis works. The appliance: 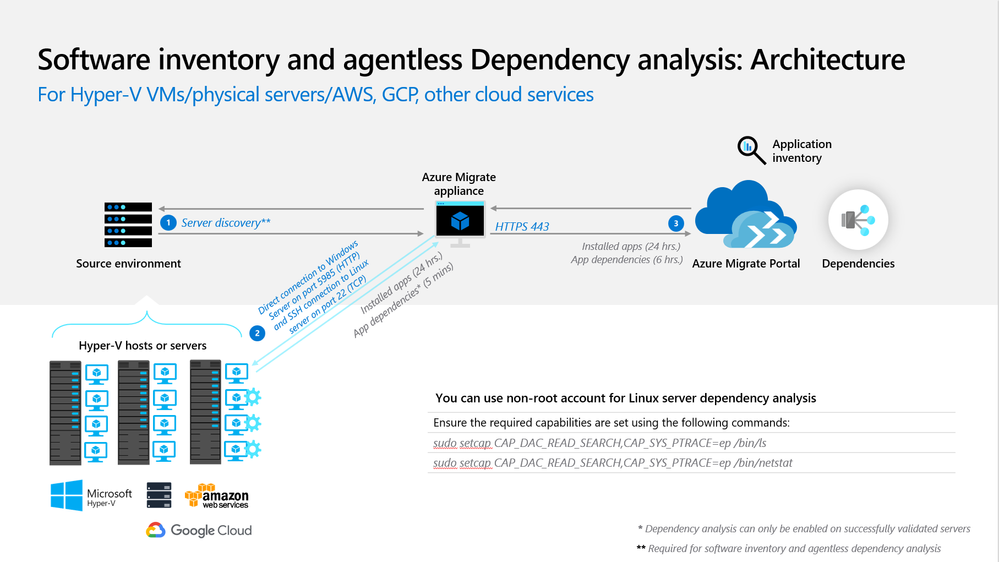 Resources to get started